I saw this going around Bookstagarm as a stories template but I hadn’t read most of the books it featured. So I thought it would be fun to take some of favorite and least favorite books and play along here! 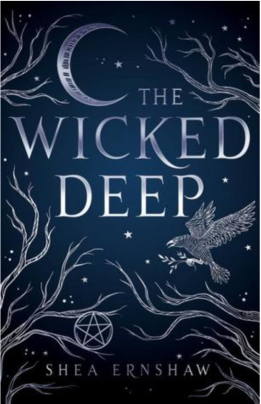 I know this is an unpopular opinion but I didn’t think this book was anything special. I was entertained the entire time I read this but I don’t think I could give you a single specific detail about now. I don’t even remember the character’s names… It was just really unmemorable for me.

I really enjoyed this book! But I would rewrite this to remove the insta-love.

This was my favorite book in the Lunar Chronicles! So I would actually really love to reread this. 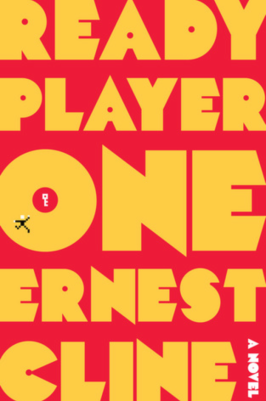 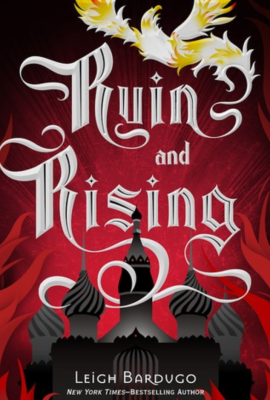 This round is going to break my heart. Two of my favorite books of all time are in this round.

Okay I loved this series. And in a perfect world I’d rather rewrite this one (and remove that ending…). But since the other 2 books are some of favorites of all time, this one had to be sacrificed.

There’s not much I’d actually change in here. Maybe I’d just remove a few of the “mate(s)” and ellipses?

This is my favorite book of all time. I’ve read it 3 times, and I never reread books. 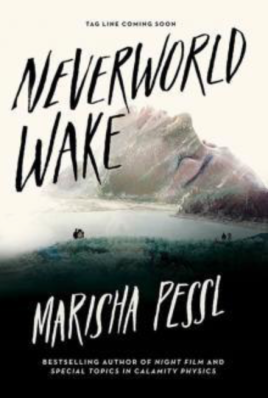 Oh god, this round guys. Let’s just get this out of the way – I didn’t love any of these.

I just really didn’t like this book. I hated the writing style, the characters all felt unrealistic, and the story was unnecessarily repetitive.

I thought this book was quite boring. The build up and background was so long and then the action felt rushed. So I think I’d make it shorter.

I didn’t actually like this book a ton, I think I gave 2.5/3 stars. But now that the series is over, I think it would be interesting to go back and revisit it with a new perspective.

This was my first YA mystery and it was actually pretty good. It wasn’t my favorite mystery ever but I do plan to continue in the series. I don’t know what I’d change but I didn’t love all the cliff hangers at the end. So maybe that?

Reread: Girl Made of Stars

One of my favorite books of the year!

This was the first book in read in 2018. I actually enjoyed this quite a bit once I was done, but I loved the other books I pulled more. Plus the start of this was really slow so I did almost DNF it at one point.

I just finished this book and was blown away by how much I liked it, since Chaol has been my least favorite throughout the series. This overuses a big bookish pet peeve of mine – “talking” through glances. So I would get rid of the loads of those.

My favorite book of the year! 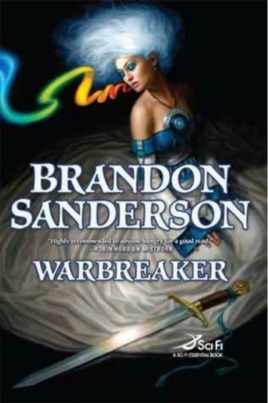 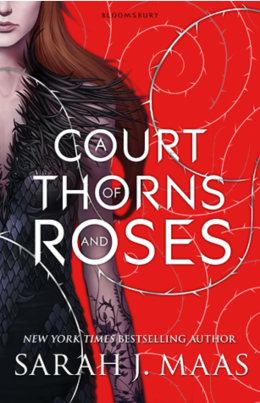 Alright before everyone lights their torches, I did end up loving this series. But this first book… man did I dislike it. You need to read it to understand the rest of the series but I’ll probably never read it again.

One of my favorite series ever. But if I had the chance, I’d remove Henry from this book. He was so unnecessary.

I love Brandon Sanderson books. His books always blow me away. And the magic system in this was SO unique and cool. 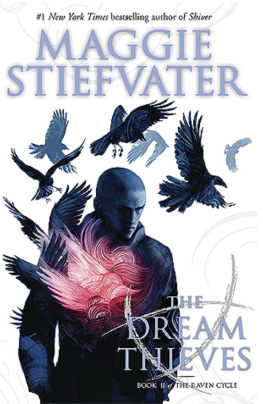 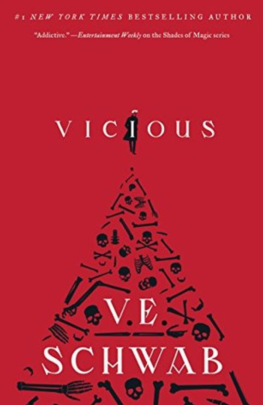 Alright I know a lot of people are gonna hate me for this one lol. But I don’t understand the Vicious hype. It was just fine.

Again I love this series. And this might be my favorite of the series. But the beginning was a little slow. So maybe I’d tweak that?

I loved this book! This whole series is high on my reread list.

That’s it! Did you agree with any of my choices? Disagree? Let me know what you would have done!