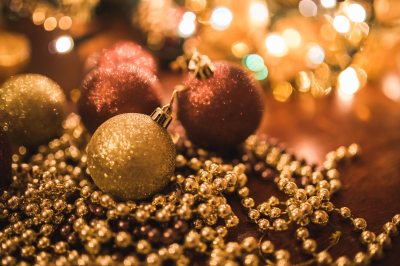 Originally I had planned for today to be my Oh What Fun Readathon Wrap-Up. But to be honest I completely failed. I finished 2 books, which isn’t terrible, but I haven’t picked up in book in 3 (going on 4) days. Life and holiday stuff got in the way.

So instead I’m doing another holiday book tag!

1. An author you’d like to read (that you’ve never read before).

So many! One is Mark Lawrence. I’ve heard such good things about the Book of the Ancestor series – which I’m planning to start in 2019!

I have like 75, 2019 new releases shelved on Goodreads. But my most anticipated book of the year is King of Scars by Leigh Bardugo. Closely followed by Wicked Saints by Emily A. Duncan.

I’m making it a goal in 2019 to read more classics. One I definitely want to get to is Little Women by Louisa May Alcott.

I’m actually doing a buddy read at the start of January for Shadow and Bone by Leigh Bardugo. I’ve really wanted to re-read this series and with King of Scars coming out at the end of January, it definitely needs to happen!

5. A book that you’ve had for ages and want to read.

Again, so many. Big books intimidate me so I put them off way too long. I’m going to say The Poppy War by R.F. Kuang. This was one of my most anticipated books of the year but it’s just huge.

7. An author you’ve previously read and want to read more of.

Taylor Jenkins Reid. I have just 2 backlist books left to read and her newest book comes out early next year. I will forever read everything this woman writes.

8. A book you got for Christmas and would like to read.

I haven’t gotten any gifts yet but there are still books from last year I haven’t gotten to. *Hide is shame* I’m going to say Murder on the Links by Agatha Christie. I want to read all the Hercule Poirot books but totally failed at my attempt in 2018. Hopefully 2019 is better!

9. A series you want to read from start to finish.

I don’t know if I’ll be binging any new-to-me completed series in 2019. However I will hopefully finish all of the Grisha Trilogy before King of Scars is released!

10. A series you want to finish that you’ve already started.

The Mistborn Trilogy! I read The Final Empire recently and need to finish the series asap!

Yes! I kept my goal in 2018 pretty conservative but surpassed it pretty easily. I think right now I’m already over by 17 books. So in 2019 I’m planning to set my goal to 75 books. Which should be interesting to balance with a full time job and wedding planning. 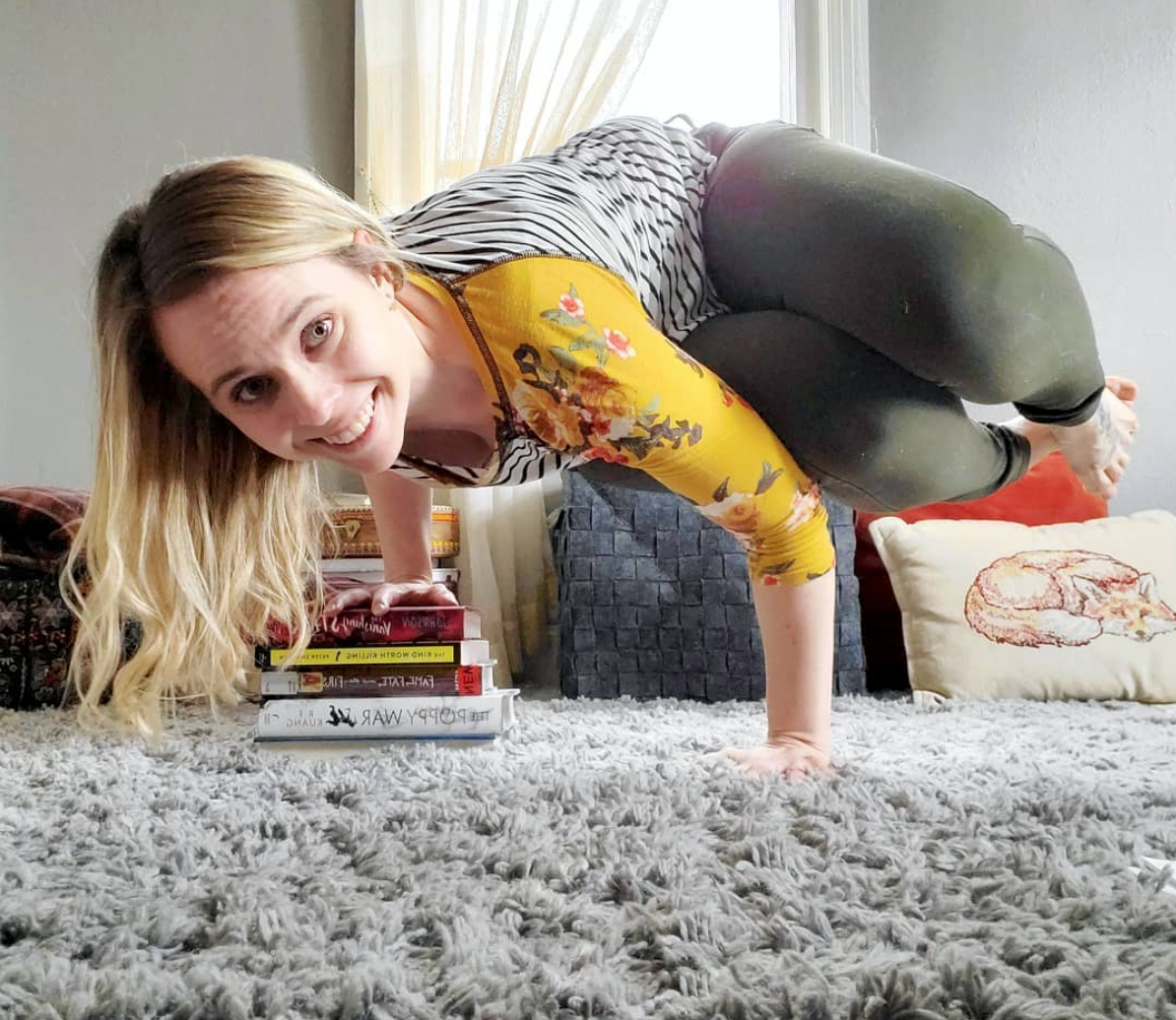